For Engineers Week 2021, we look back throughout history and examine some of the most influential and successful inventors ever!

Bell was a Scottish born inventor. After much experimentation with hearing devices, he made the first practical telephone. He also did considerable work with communication for the deaf and is also one of the founders of the company AT&T. 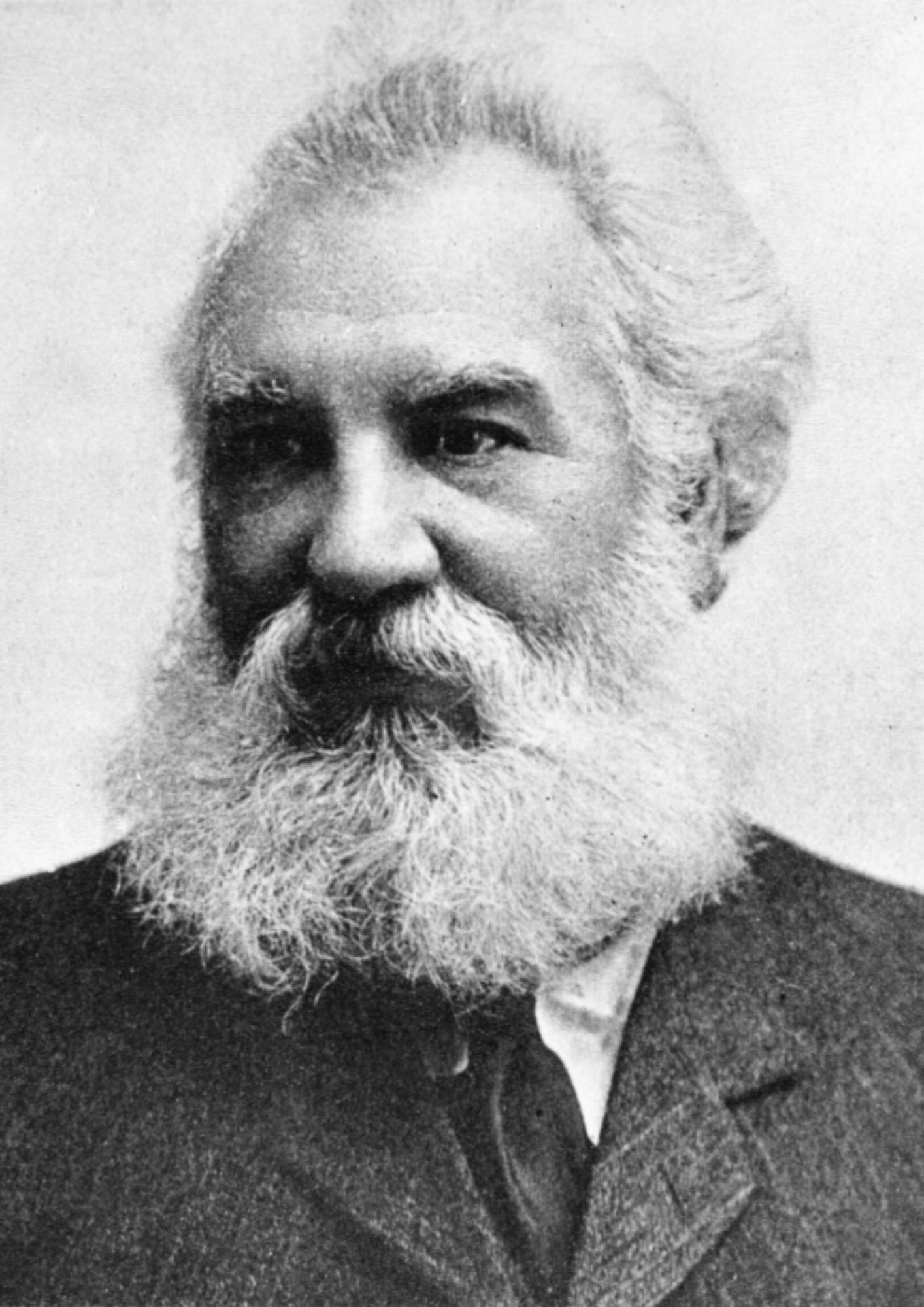 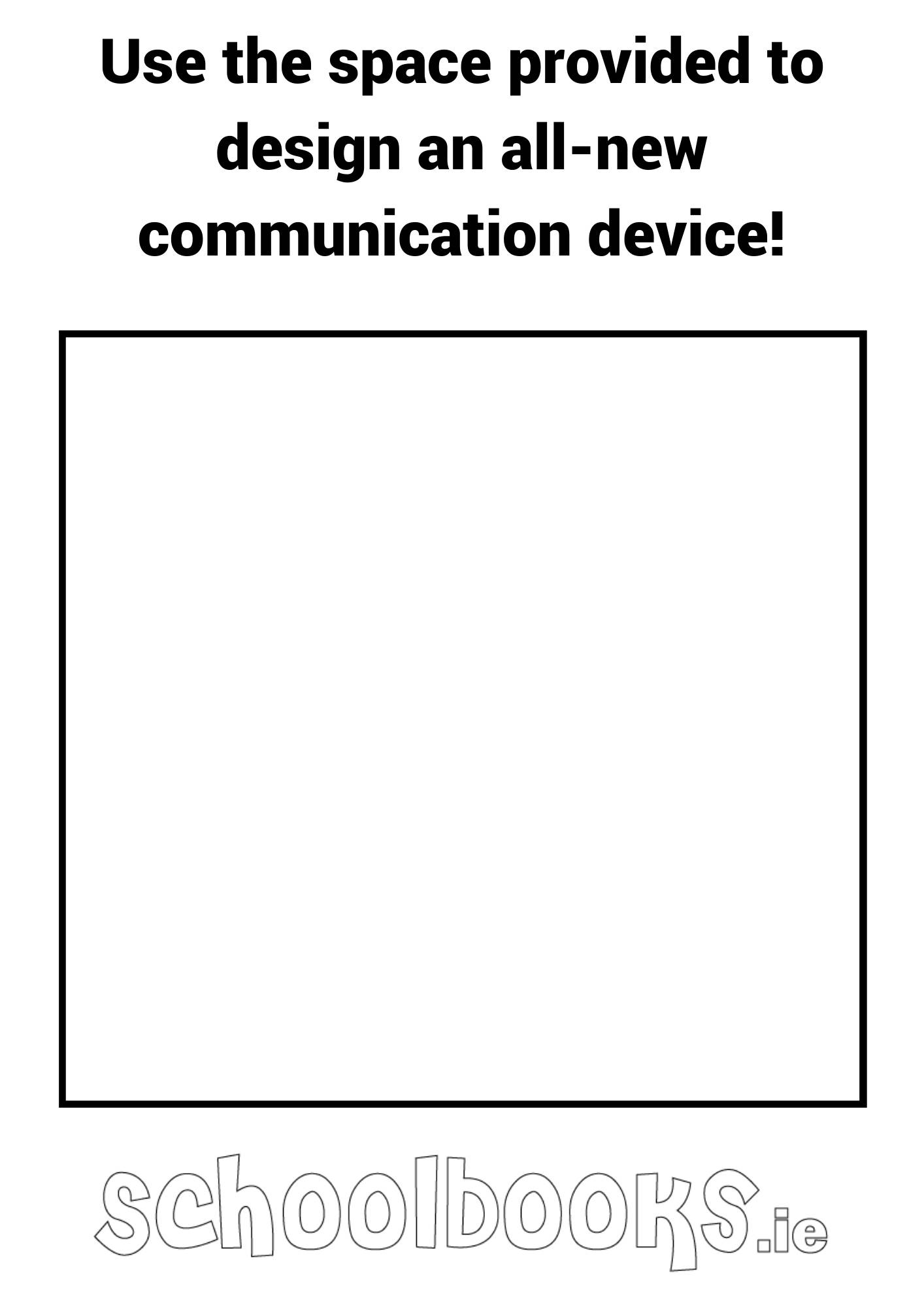 Edison, an American inventor and businessman, is credited with many inventions that are staples of our lives today and have heavily influenced the world around us. Some of these inventions include the Kinetograph, motion picture camera, a phonograph, and early versions of the lightbulb. 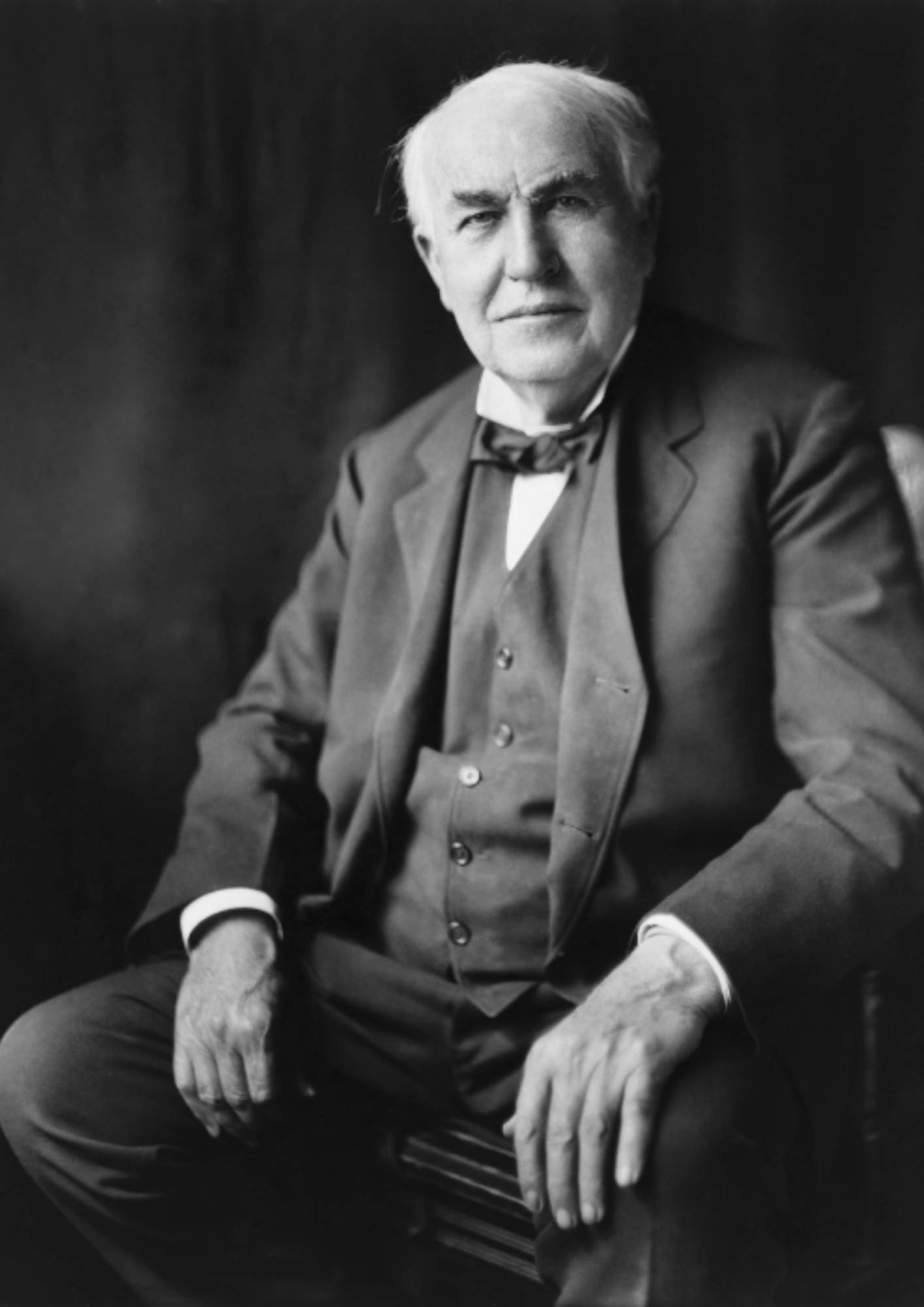 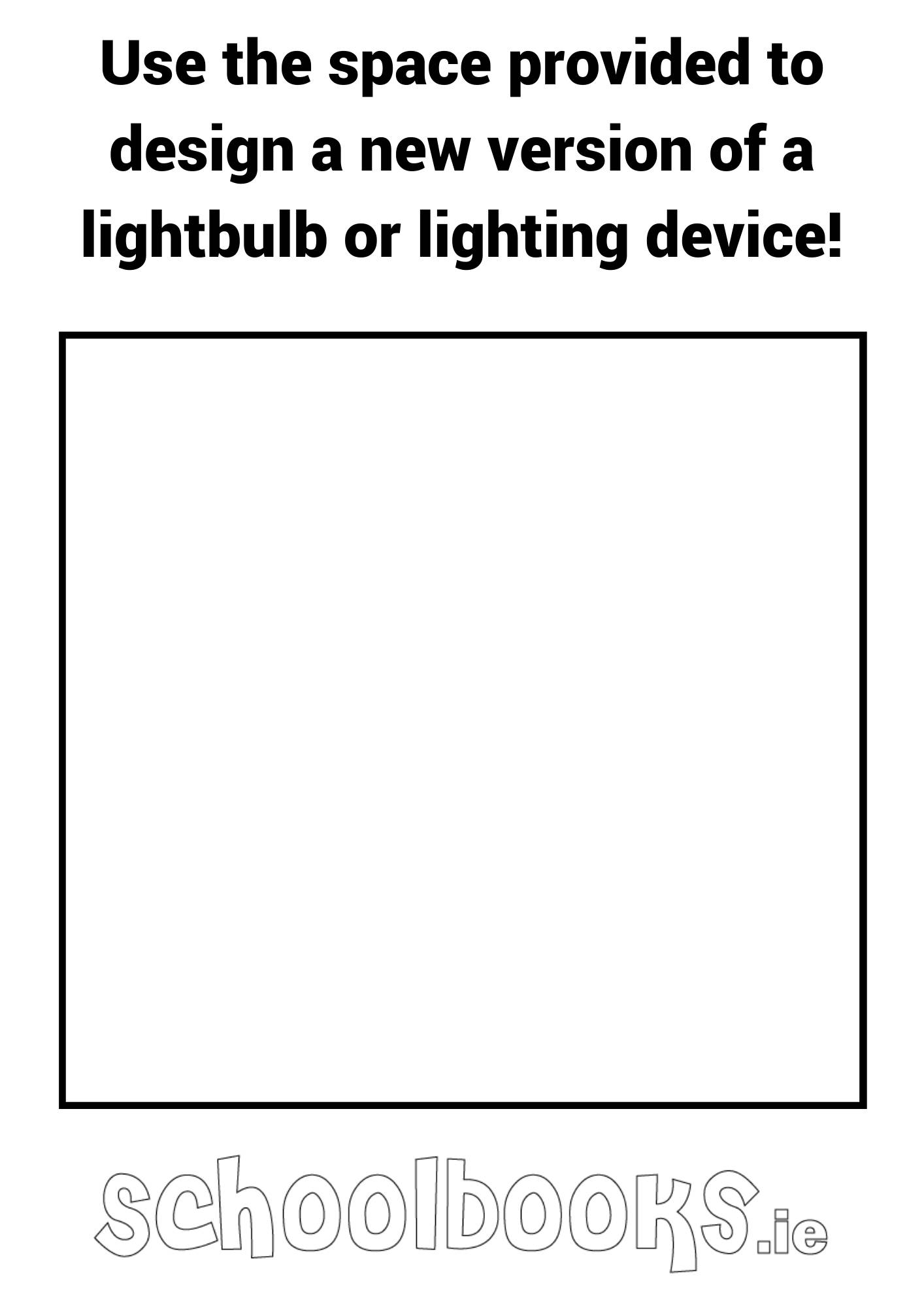 Born in Austria, Lamarr co-developed an early version of a frequency hopping spread spectrum communication system for torpedo guidance during WW2. Today, Bluetooth and other technologies use the techniques first developed by Lamarr. Hedy Lamarr also went on to become an incredibly successful actress in the United States. 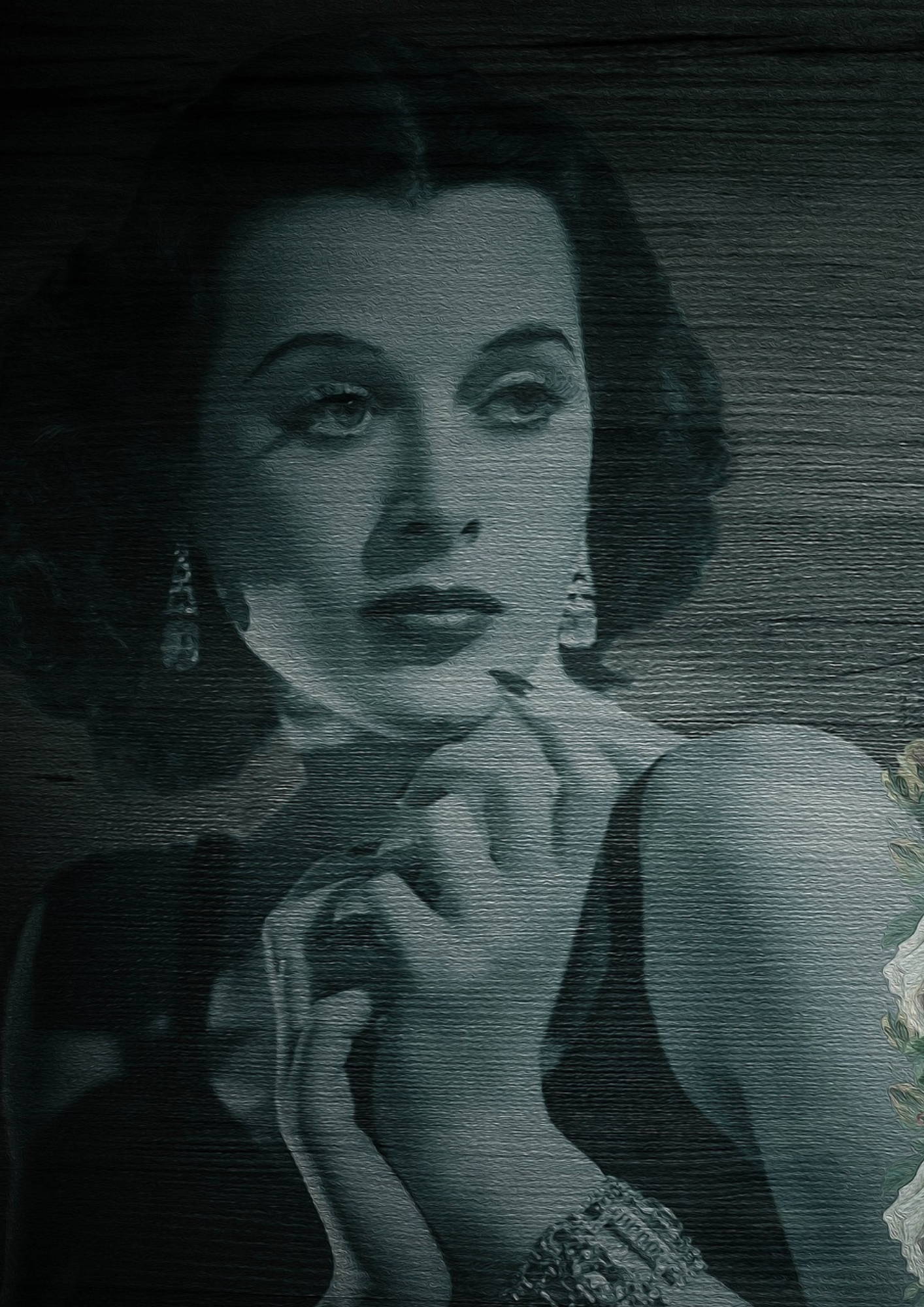 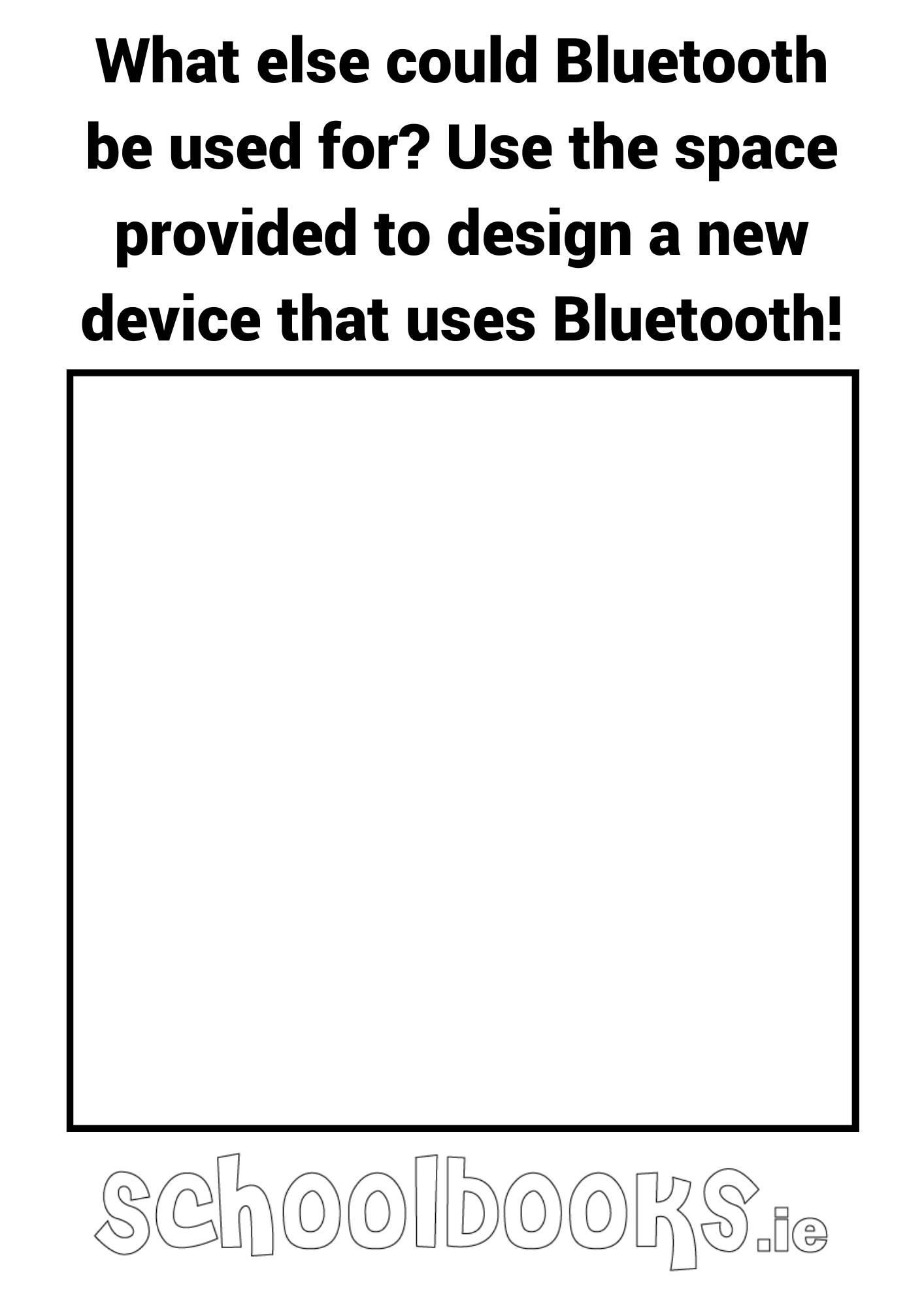 A well known Serbian-American inventor, Tesla worked for a time under Thomas Edison, and there is some contention as to whether the latter stole some of Tesla’s inventions. Regardless, Tesla is credited with many innovations as well as having strong morals. Some of these inventions include his advancements in modern AC electrical supply and strides in the areas of X-Rays and radio. 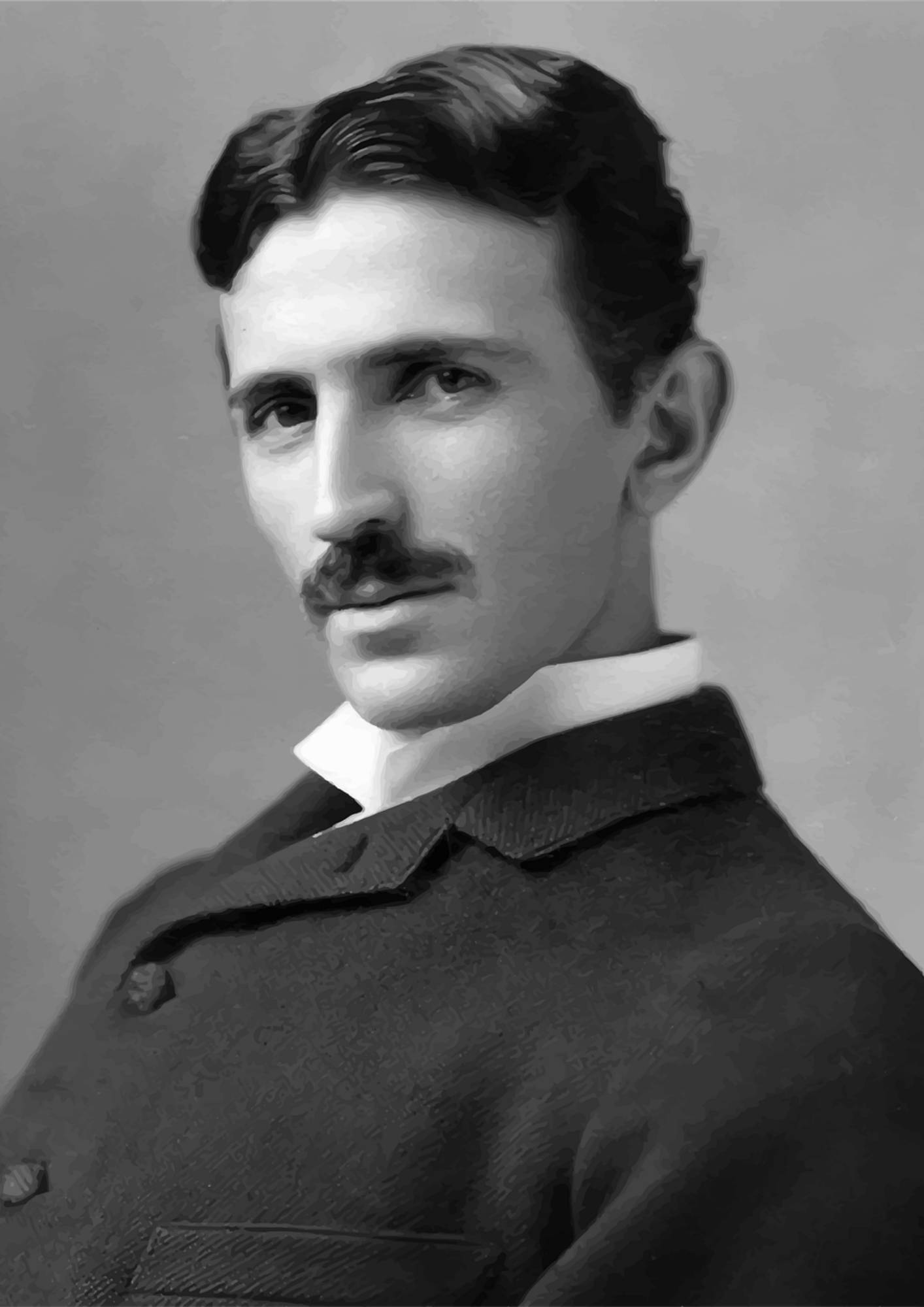 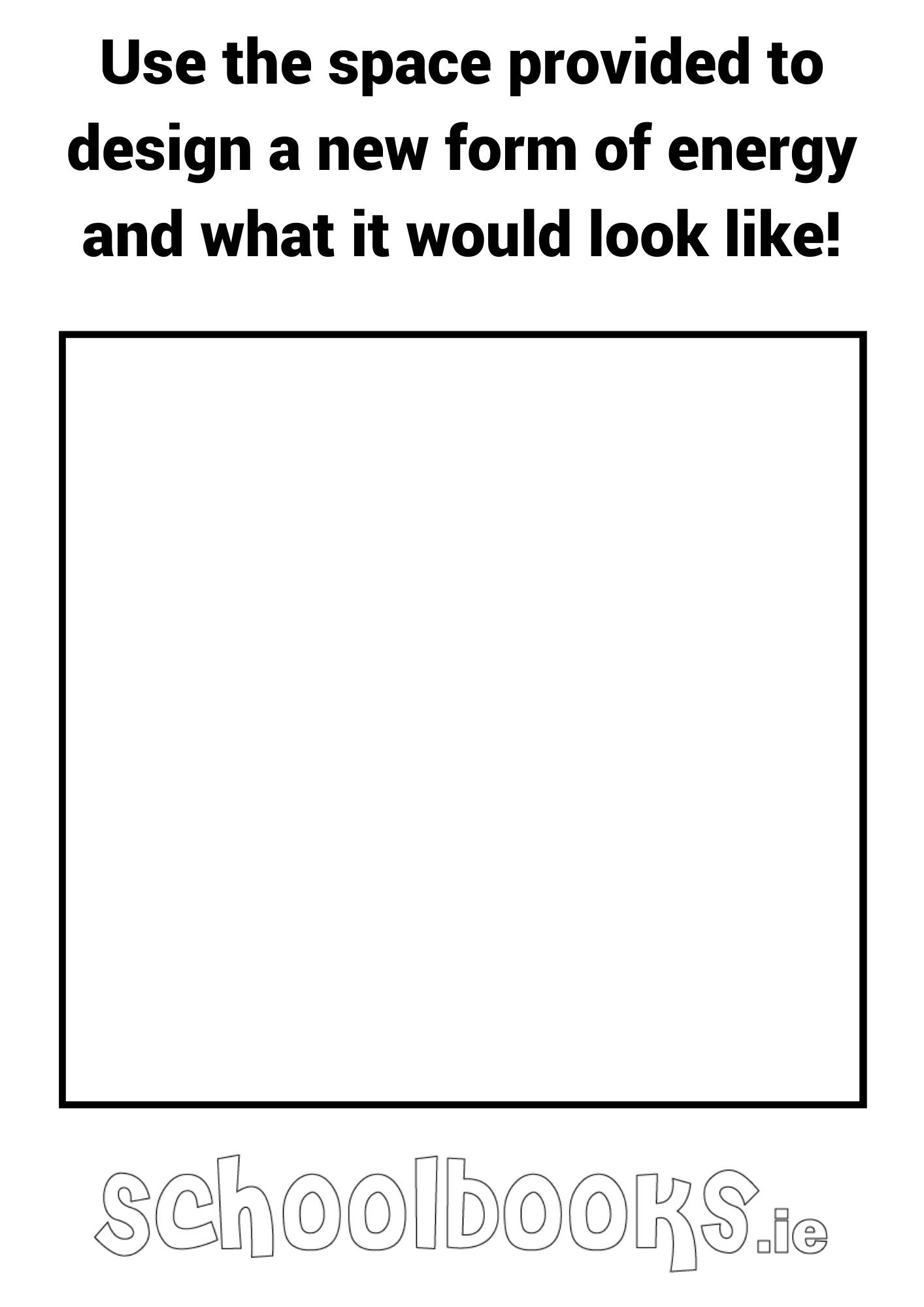 Leonardo da Vinci, frequently described as being ahead of his time, was born in Florence during the Renaissance in 1452. Many of his inventions were impossible to make at that point in history and included flying machines and many weapon-related innovations like tanks and armoured vehicles. Some of his designs were possible, though, like hang gliders and scientific discoveries relating to anatomy and geology, which we see in today's modern world. 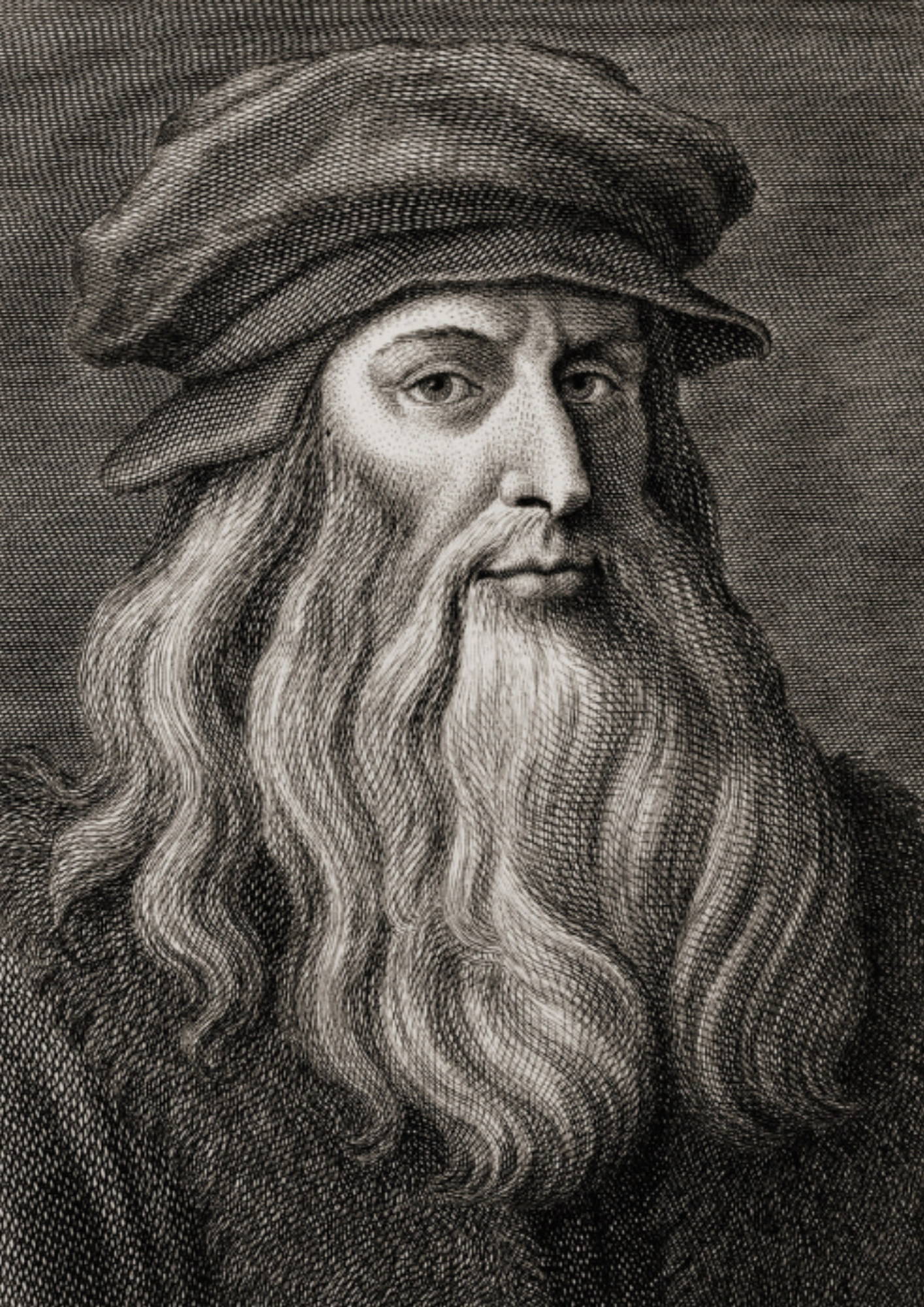 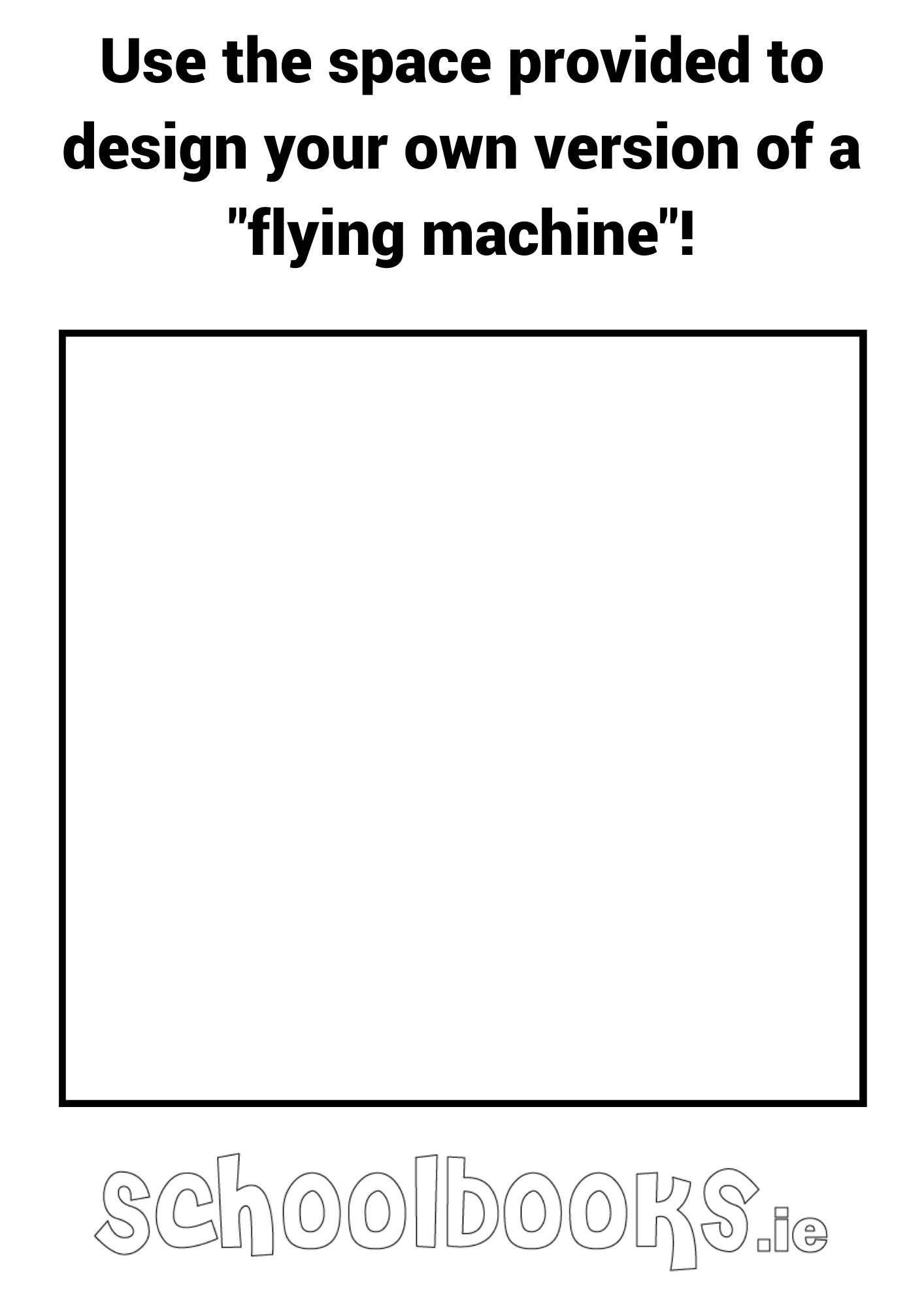 Do you have a favourite engineer?