Have you ever wondered what it means to be a PhD researcher?

Today we have Dave O'Leary telling us about his journey to becoming a Researcher in the Department of Earth and Ocean Sciences in NUI, Galway.

Keep reading if you'd like to hear more about it!

1. Could you tell us a little bit about yourself?

Sure, I am 33 years old and live in Galway city. I love motorbikes and I volunteer with a local charity called Blood Bike West which use motorbikes to transport medical packages between hospitals. I also love dogs and myself and my girlfriend adopted a rescue greyhound called Brie-Anne earlier this year. I really enjoy traveling and have done some exciting trips such as a road trip across America, hiking to Mount Everest Base Camp, riding old motorbikes across the Himalayas and scuba diving in Thailand, Indonesia and Trinidad and Tobago. I try to enjoy life as much as possible by working hard and then taking time off as a reward.

2. Why did you become a PhD Researcher? And What drew you to Earth and Ocean Sciences?

Initially I studied Earth and Ocean Sciences at NUI Galway for my undergrad. I chose this course as I was really interested in how the Earth worked and I loved watching the Discovery Channel documentaries. The course was super interesting and opened my mind to the possibilities of working in this area. Also, all my other friends would have complicated maths problems to solve and, particularly for my Geology module, my assignments mostly involved colouring in! I became particularly interested in a topic called Geophysics. This is a topic that allows you to see under the ground and into the earth, a lot like ultrasound or an MRI. We use instruments on the ground that can measure things under the ground. Earthquakes, for example, can be used to tell us things about the very deep earth, down to the core. In my final year, I used geophysics to measure the size of underground caves for my final year project. After that I thought that I wanted to work with Geophysics for my job.

I then went to the UK to do a master’s degree in geophysics. This is like an undergraduate degree but a lot more intense and focused. This degree led me to the Oil and Gas industry where I worked on Seismic Exploration Vessels. These boats use airguns to create sound waves that travel down into the earth and bounce off layers in the rock, just like an echo off a cliff. I used these echoes to make maps of the underground for looking for Oil and Gas.

I have now come back to Ireland and NUI Galway to do PhD, the next level of education. I chose to take on a PhD as I have wanted to do one for a long time and it is the highest level of education that can be achieved. It also means I get to learn new ways to use Geophysics to understand the earth.

3.What are you currently working on?

I am working on a project to understand the peat in bogs and how it changes. The government has said that all taking of peat for electricity generation must stop as it is contributing to climate change. So, all the bogs across Ireland will eventually be returned to their natural state. However, these are very large places and to manage their restoration properly they need an idea of how the bog changes. That is where Geophysics can help. By flying an aeroplane above the bog, we can record some geophysical data and use this to make a map of the different types of peat in the bog. These can then be used to help with planning how to best restore the bog to its natural state.

4. Would you have any words of encouragement for Leaving Cert students that would also like to pursue this career?

The best advice I can give any leaving cert student, no matter what they decide to do after school, is to follow a path that interests them, whatever that may be. At this point you may not know what it is that interests you, in which case try lots of things! Finally, if you find something later that is more interesting, change! 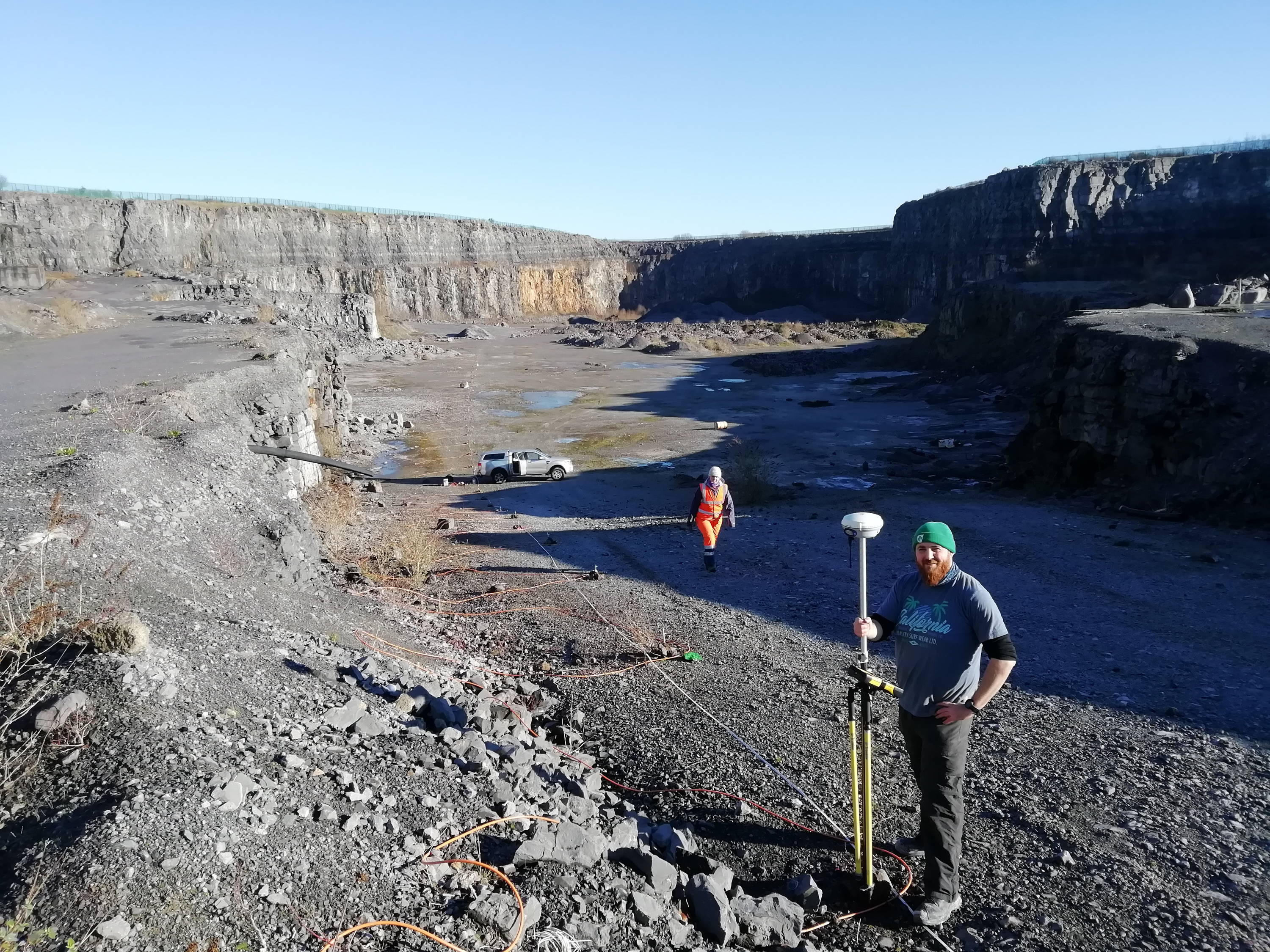 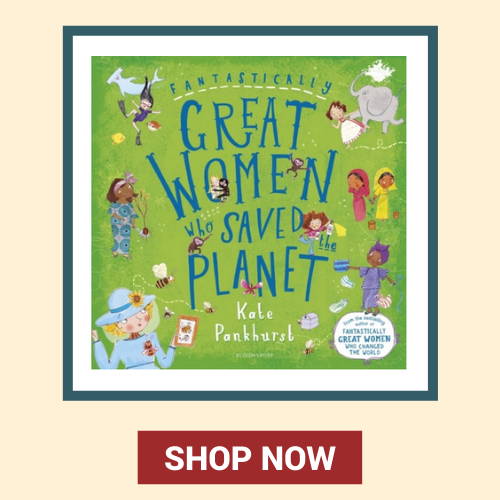 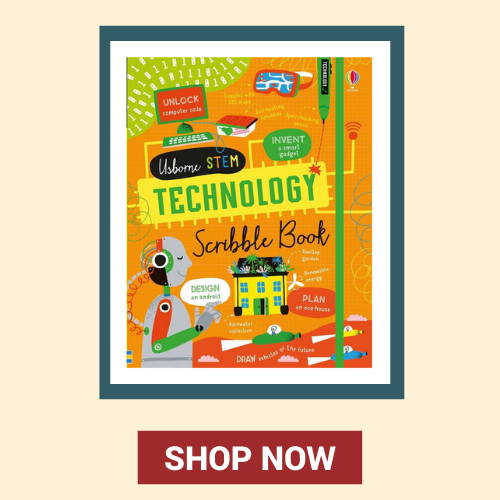 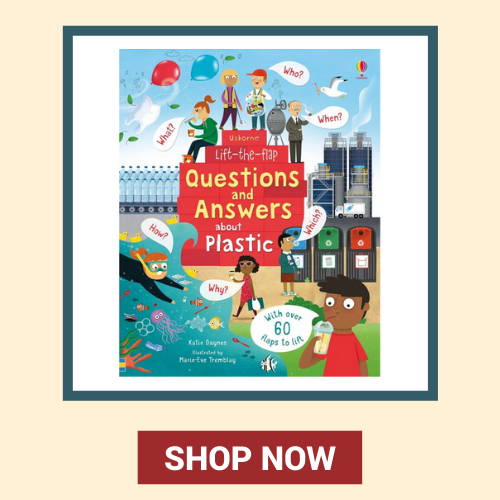